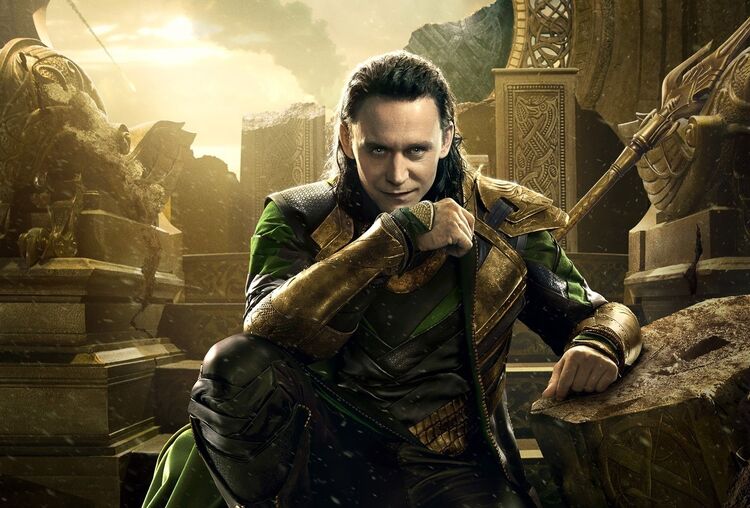 This is still a work in progress. Story is being updated all the time.

This story is divided into Chapters.

HOW DO I PRONOUNCE THAT?

A small planetary body that serves as home to the Asgardians, a race of beings recognized on Earth by humans as the deities of their Norse mythology, such as Thor, and their ruler, Odin. It exists in another dimensional plane and is about the size of a small state. It is not round like the Earth, does not spin on its axis, and does not revolve around a star. It is a flat, asteroid-like mass that has a top surface with a gravitational pull, similar to that of the Earth, in order to keep the citizens and their cities from floating into the void. The matter on Asgard is also denser and more durable than the matter on Earth. There is an unknown force that keeps the surfaces of Asgard from eroding and from allowing its bodies of water from drifting off into space. Asgard has unknown intervals of day and night; it is unclear as to whether it uses a sun as a source of light. It likely has seasons of some sort and varied weather conditions such as a light snow. There are natural nexus portals that exist on Asgard, due to deposits of the wormhole-sensitive crystal-like material used in the construction of the Rainbow Bridge, and these portals are in direct contact with the roots of Yggdrasil, the tree-like cosmic grid that connects the Nine Realms.

Seen to be densely wooded with little evidence of heavy-industrialization of space-faring races.

Jotunheim (Home of the Frost Giants)

The planet is seen to be deteriorating from the lack of ice magic that comes from the Casket of Ancient Winters. It was ruled by Laufey.

Svartalfheim (Home to the Dark Elves)

The Asgardians and other inhabitants of the Nine Realms refer to it as the "Dark World," while the Dark Elves themselves call it "Harudheen". Located in a star system that is almost completely corroded with dark matter, both Svartalfheim and the Dark Elves inhabiting it have developed under a more diverse table of elements. The only source of visible light for the world is a starlike mass that resembles a black hole.

Nidavellir (Home of the Dwarves)

One of their main activities is to serve as blacksmiths. As such, Nidavellir presents some of the best forges in the Nine Realms. It was here where they created the hammer Mjølnir.